A man gains and loses many things on his journey from birth to death. Toward the end of life, it seems a man loses more than he gains.

“Turnback Creek is a vividly realized, heartrending but never sentimental novella about one man’s inability to go gently into death’s good night. Lonnie Busch is an exciting new voice in Southern fiction.”—Ron Rash, author of One Foot in Eden, Saints by the River, and The World Made Straight, and winner of The O.Henry Award

“Part ghost story, part love story, all with the bite of loss, grief, and redemption.  Turnback Creek has it all, and Busch’s deft prose brings it palpably to life.  It is not to be missed.”—Jubal Tiner, James Jones First Novel Fellowship Finalist, Editor of Pisgah Review.

“Turnback Creek is a look into mortality, at once gentle and hard, and the conclusions in this fine novella are as true as a perfect cast into dark, deep waters.”—Brian Railsback, author of Parallel Expeditions: Charles Darwin and the Art of John Steinbeck, A John Steinbeck Encyclopedia, and a novel, The Darkest Clearing.

Retired heavy-equipment operator Cole Emerson has lost his wife, is about to lose his only sister, and is estranged from his daughter.

He sells his trailer in Oklahoma and moves into his sister Elsie’s house on Hardman Lake, a sprawling man-made impoundment in the lush Ozark Mountains of southern Missouri. Elsie is dying. During the day, Cole cooks, cleans, and tries to keep her comfortable, napping when she naps, adapting his needs to her schedule.

At night, he escapes into the dark solitude of Hardman Lake to fish for bass and clear his head, until one night in Turnback Creek he sees a mysterious girl who awakens in him a young man’s desires and old buried memories.

Turnback Creek was the winner of the 2006 Clay Reynolds Novella Award and was published by Texas Review Press. 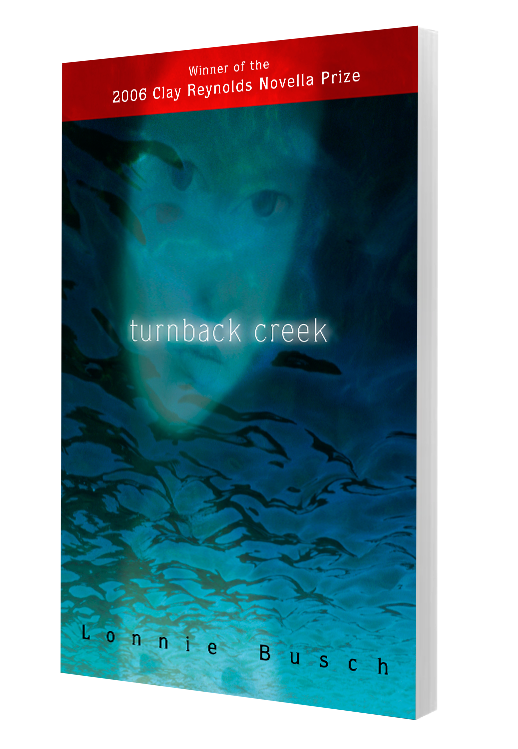 The Cabin On Souder Hill homepage 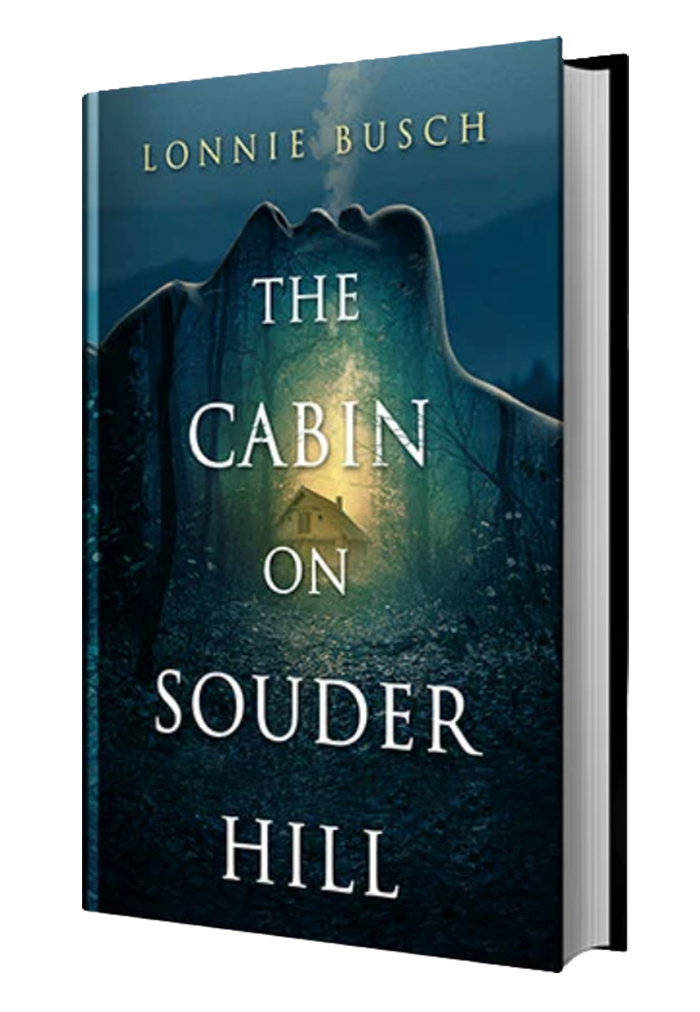 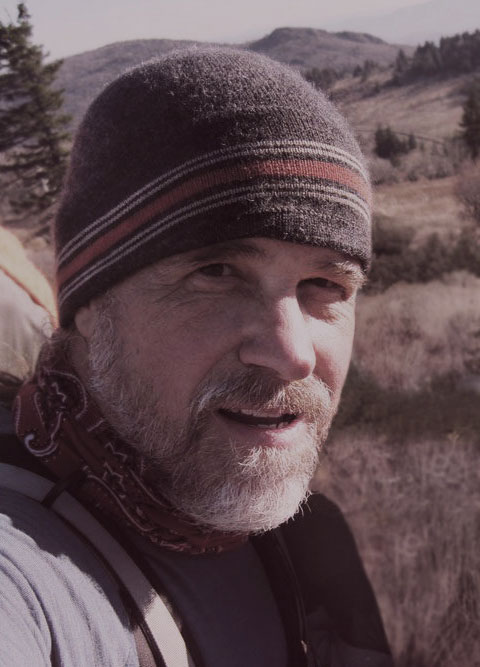 Lonnie Busch is an award-winning author whose work has also appeared in Southwest Review, The Minnesota Review, The Baltimore Review and others. His awards include the Clay Reynolds Novella Prize, finalist for the Tobias Wolff Award for Fiction, and the Glimmer Train Very Short Fiction Award. He is also a painter, illustrator, animator who has created artwork for many companies including the “Greetings from America” stamps and “Wonders of America” for the USPS.